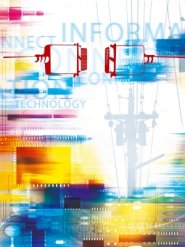 EuSpRIG and the Annual Conference is regularly covered in the international press, on web sites, discussion groups and blogs: 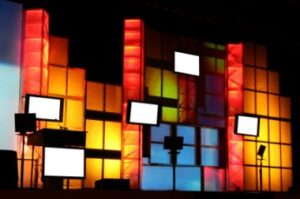 EuSpRIG has been, and continues to be, invited to give talks & presentations internationally on spreadsheet risks and related tools and techniques: 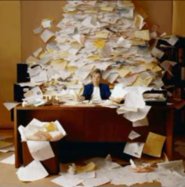 The Department of Management at the University of Canterbury in New Zealand have produced an excellent series of Youtube videos explaining key aspects of the use of spreadsheets. The videos were developed by Dr Nicola Petty and edited by William Petty. They are used for teaching first year Quantitative Methods for Business and Management Science. Each video includes some element of spreadsheet checking or testing. We recommend them to you. 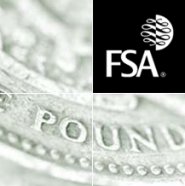 EuSpRIG has benefited from substantive and authoritative input from a senior member of the Financial Services Authority in previous years. In 2009 a keynote presentation was given by Deniz Sumengen of the Financial Reporting Council. We reproduce here the presentations given. We seek further active involvement from regulatory authorities and central banks.