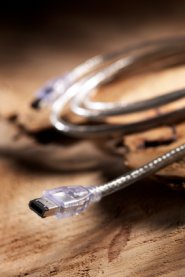 More specifically, the objectives of the group are to provide a forum where research into business and audit risks from the use of spreadsheets and ways in which those risks can be avoided and countered, could be collated and presented in a form suitable for auditors and business managers.

EuSpRIG is a voluntary organisation managed by an elected committee with a written constitution. EuSpRIG has since July 2000 presented an annual international conference. EuSpRIG publishes selected papers from its annual proceedings immediately after the conference on www.arxiv.org, where they can be downloaded free of charge. 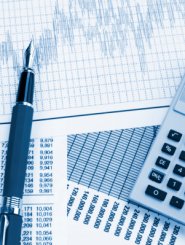 EuSpRIG was founded in March 1999 as a collaboration between spreadsheet researchers at the University of Greenwich, the Cardiff Metropolitan Universityand HM Customs & Excise. Its mission was to bring together academics, professional bodies and industry practitioners throughout Europe to address the ever-increasing problem of spreadsheet integrity. EuSpRIG was founded by Pat Cleary (UWIC), David Chadwick (Univ. Greenwich) and Ray Butler (HMRC). They were first introduced to each other by Professor Ray Panko (University of Hawai’i)

EuSpRIG held its first formal meeting in the offices of Her Majesty’s Customs and Excise as it was then known, in central London in January 2000. The group constitution was drawn up and the first officers appointed. The meeting decided to organise and hold a conference on Spreadsheet Risks at Greenwich University, London that July. There was some concern that anyone other than the organisers would turn up. The conference was, however, a great success with 50 delegates, some excellent papers and presentations, followed by a very enjoyable conference dinner.